Thank you for your interest in this trip. If you want to revisit this page, use the QR-code shown or use the following link: https://en.itravel.lu/select/6580-cosmopolitan-melbourne We are absolute fans of Melbourne. Why? Come find out for yourself! 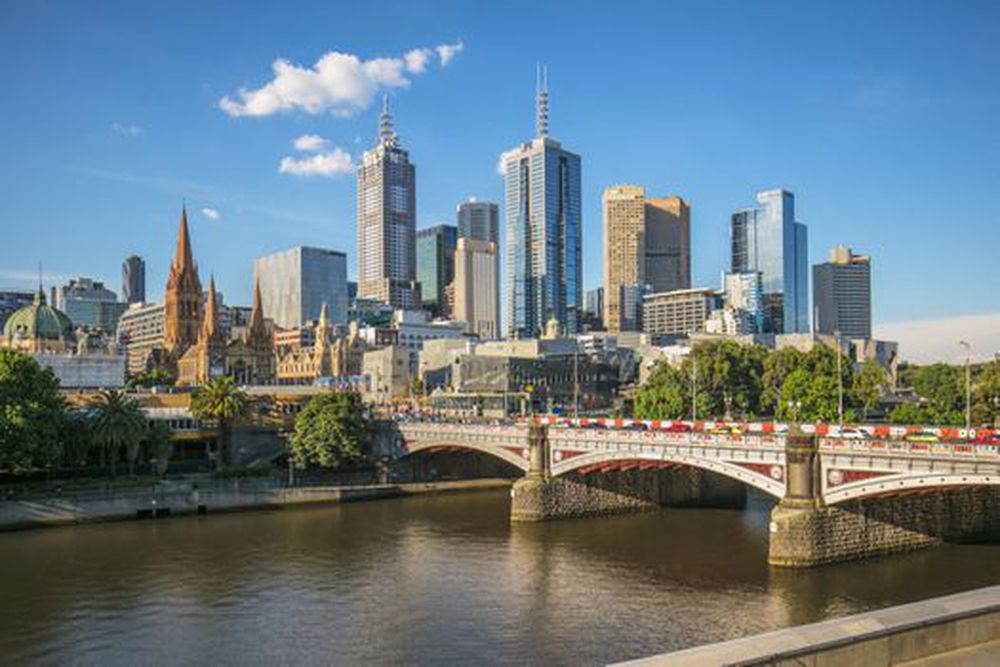 Cross the other side of the Yarra River to the Southbank, where you can relish impeccable views of the skyline. 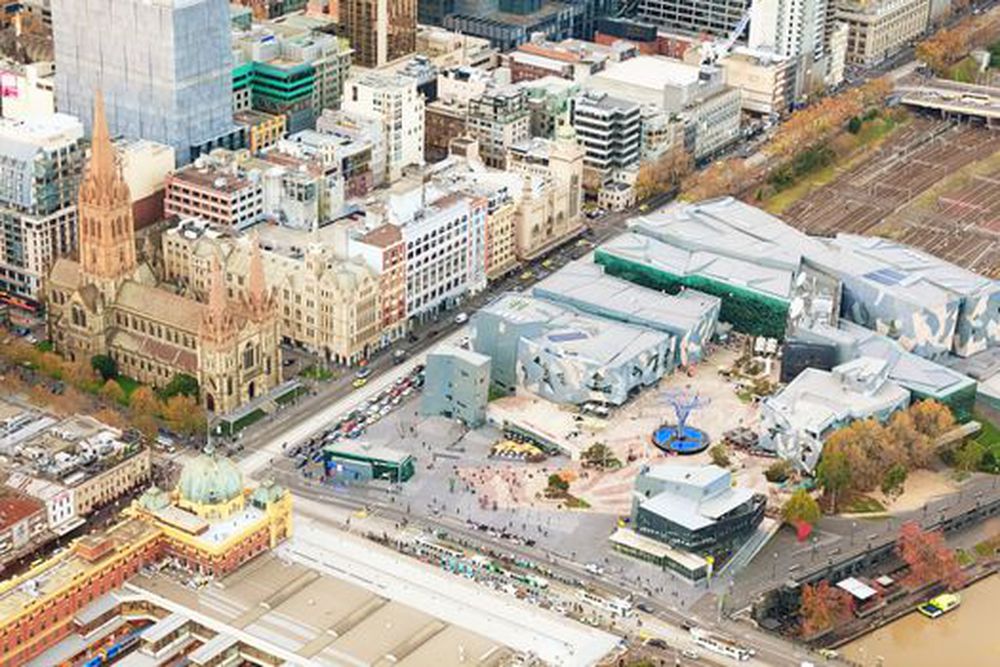 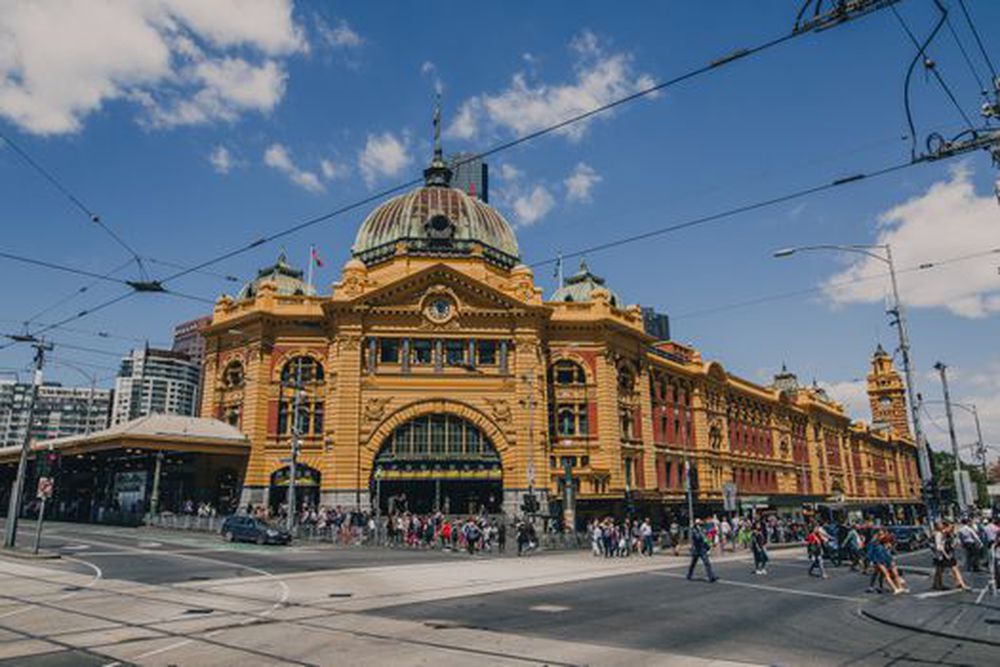 Directly across the street from Federation Square is the historic Flinders Station. Enjoy the sunny beach and glistening ocean in the St. Kilda district. Not far from the city center is Melbourne's Brighton Beach. Keep your eyes peeled for koalas along the Great Ocean Road. 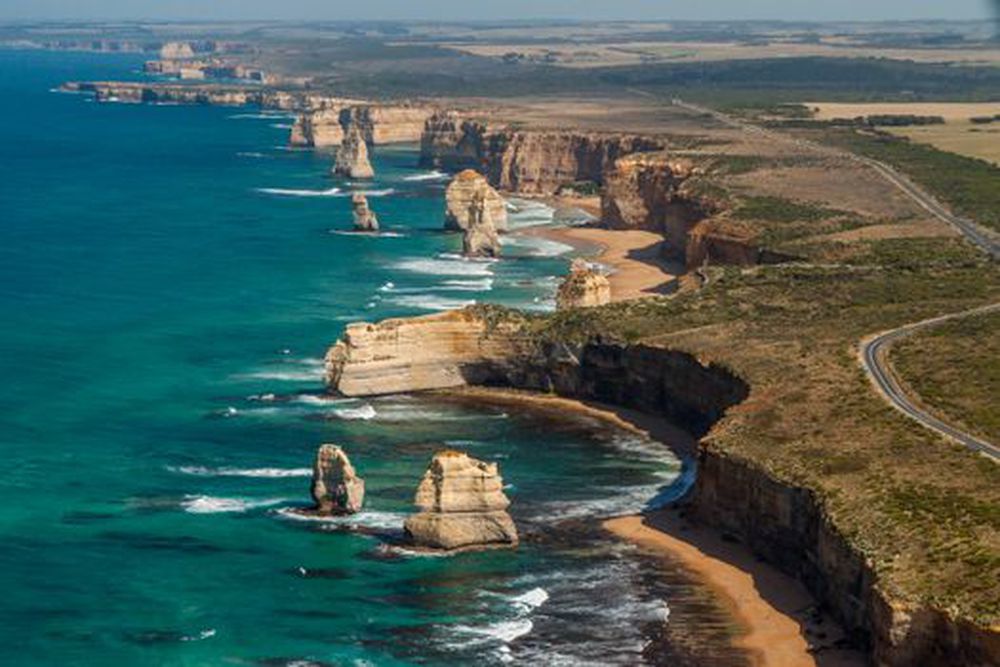 The famous Twelve Apostles are a highlight on the Great Ocean Road. The Royal Botanic Gardens are an oasis in the middle of the city. Image: Tourism Australia Are you a coffee lover? You're in luck! Melbourne has some of the best coffee in the continent. Image: Tourism Australia 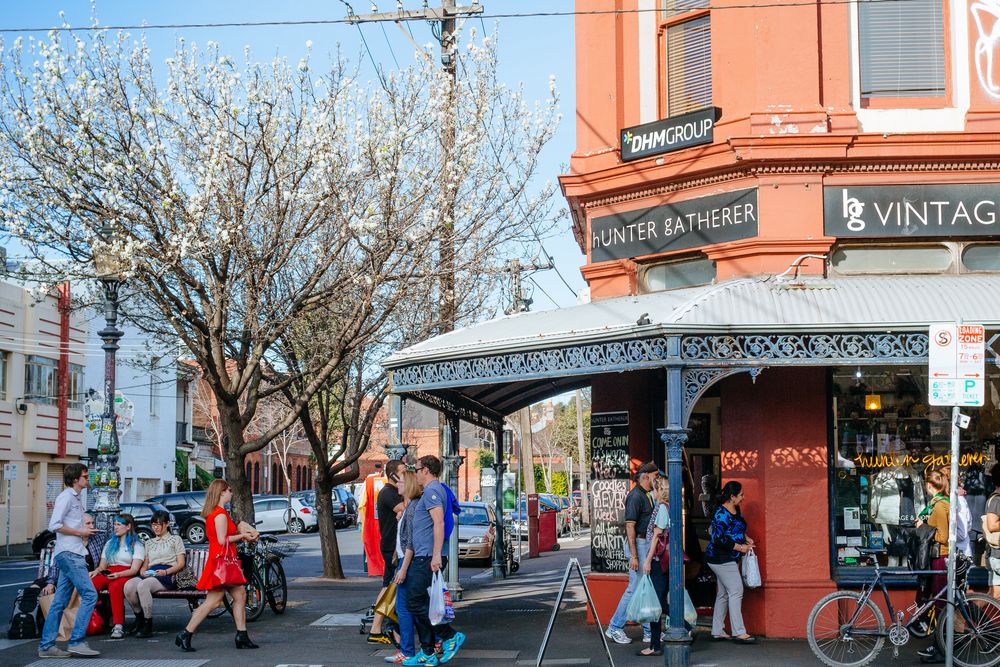 Don't miss out on the cool cafes, restaurants, and lively bars that also call this district home. Image: Tourism Australia/ Time Out Australia 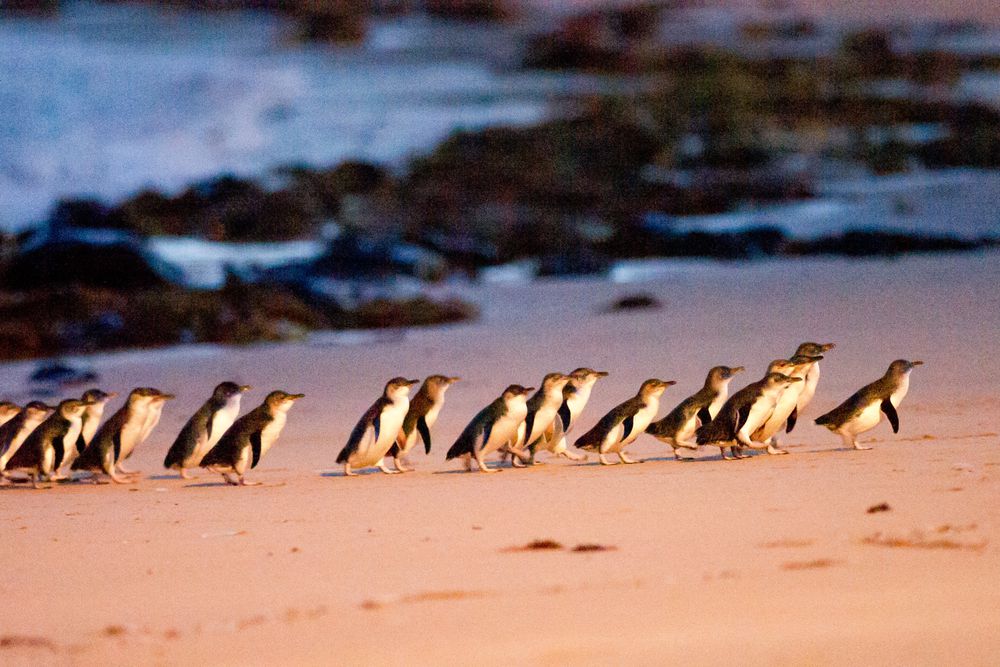 For day two, we invite you on an excursion to Phillip Island. Image: Tourism Australia You can see the famous "Penguin Parade" here, where the cute little animals come to the beach every evening. Image: Tourism Australia If you're in Victoria, be sure to pass by the famous Great Ocean Road. Image: Tourism Australia

When people think of Australia’s number one cosmopolitan, they instantly think of Sydney. Little do they know that Melbourne has also been a top contender. City life blossoms from Federation Square, with echoes of “no worries” filling the street. The Yarra River is the perfect place for morning jogs and other sporty activities, such as rowing. Grab a famous Australian flat white latte and take a stroll through Fitzroy Gardens. Coffee lovers will love it here because the city is known for having the best coffee in Australia! Join us for an exploration tour down the Great Ocean Road and Phillip Island.

Are you ready to learn more about Melbourne and understand why it’s at the forefront of one of the world’s most liveable cities?

When you land in Melbourne, a driver will pick you up and take you to your hotel. Once you get settled in, we recommend immediately setting off to explore the beautiful city. Melbourne, the capital of Victoria, is a cultural hub for fashion, cuisine, entertainment, and sports. It’s a city full of style, appealing architecture, theater, and art.

None of the other Australian metropolises are as green as Melbourne! Visit one of the city’s highlights, Fitzroy Gardens, and stroll through the beautiful greenery with a famous flat white latte. In Carlton Gardens, all the roads lead to the Royal Exhibition Building, the largest museum in the southern hemisphere.

Melbourne is also a big foodie town. The city nestles between the Yarra Valley vineyards (which you can easily reach by tram) and the ocean. The city’s culinary specializes in both Asian and European influences.

There’s no other Australian city as hip as Melbourne. You can find hidden gems and stylish shops in the Laneways, not far from Flinders Street. The quaint, cobblestone streets are home to secret restaurants, hip fashion shops, and art galleries that line up like a labyrinth. Many young people also meet in the Fitzroy district. Fashionable shops, art galleries, restaurants, and alternative pubs line up along Brunswick Street.

In the city, stop at Flinders Station, Melbourne’s signature icon because of its golden facade. The analog clocks in the front entrance show the departures of the next trains.

Since Melbourne is Australia's coffee capital, treat yourself to one of their famous flat white lattes in one of the charming cafes. Today, you will discover Melbourne’s city flair during an AAT Kings city tour! See the Fitzroy Gardens, Albert Park, Captains Cook Cottage, and Victoria Market. Stroll through the Royal Botanic Gardens, pass the Royal Exhibition Buildings, and the famous Federation Square.

Next on the schedule is a drive to the Yarra River, where you will pass St. Paul’s Cathedral, Princess Theatre, and Regent Theatre. You can also discover Southbank, the lively waterfront district on the other side of the river. Cross the Bolte Bridge and relish the impeccable views of the city skyline. Please note that the return transfer to the hotel is not included.

The AAT Kings tour also invites you on an adventure to Phillip Island. You won’t want to miss out on this tour because you’ll get up-close experiences with the island’s cute penguins! Every evening, they waddle up the beach from the water and go home to their cozy caves. From hidden and fixed walkways, you can see the gentle animals up close without disturbing them. In addition to the little penguins, there’s also a koala colony that calls the island home. In the Maru Koala & Animal Park, watch the fluffy animals sit, eat, sleep, and occasionally climb from tree to tree high up in the eucalyptus trees. You will also have the chance to pet the island’s koalas and wallabies!

There’s also a fur seal colony off the island’s coast. In the Nobbie Visitor Center, you can watch them from cameras set up on rocks close to the colony. Please note that Nobbies has different seasonal opening times.

Today you’ll hit the road again with AAT Kings, but this time, to the famous Great Ocean Road and the Twelve Apostles. The 150-mile long route is one of Australia's Scenic Routes and comparable to Highway 1 in California. Spectacular views of the open sea, small coastal towns, and rich flora and fauna await you.

Drive past the famous Bells Beach, where the World Surfing Championships are held. You will encounter a lot of contrasts along the road: rough cliffs amongst the lush fields and endless rainforests on the other side of the road.

The adventure doesn’t stop there! Continue your tour to the Twelve Apostles, the 70-meter-high columns, and one of Australia’s most famous highlights. They emerged 10 to 20 million years ago, and now only eight pillars stand high because the others have collapsed over the years. Since some of the pillars have already deteriorated, that means they will not stand forever. So a tour of this stunning formation shouldn’t be missed! From various viewing platforms, you can see the pillars from every angle.

Then you will proceed to Loch Ard Gorge and Port Campell National Park. Learn more about the history of the 50 ships that sank off the coast. Don’t forget your charged camera because you’ll find many photo opportunities here. Return to Melbourne in the evening and admire the city lights from the West Gate Bridge.

Spend the last day in Melbourne as you wish. Your transfer will take you to the airport for your departure flight. Our team is happy to put together a suitable individual program for you, which you can combine with this Melbourne travel block. Contact us today!

We hope you had a wonderful time on your trip.

itravel - for that moment.

The hotel’s superb location in the city center (also known as the CBD) is an ideal starting point for city explorations. It’s not far from Collins Street, Yarra River (only 300 meters away), and Southern Cross Station. Enjoy delicious bites to eat and amazing views of the city at the hotel’s restaurant, Curve.

The spacious and stylish rooms include a minibar, cable TV, and a beautiful bathroom with a hairdryer and other amenities. WiFi is available for a fee. What better way to start a day than with a morning sightseeing tour of Melbourne? Visit the... 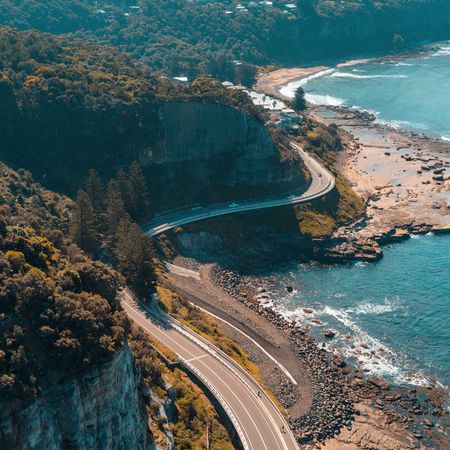 Are you dreaming of a trip to the end of the world? Then we have the perfect round trip for you. Travel along the spectacular southeast coast from metropolitan Melbourne to Adelaide.