Thank you for your interest in this trip. If you want to revisit this page, use the QR-code shown or use the following link: https://en.itravel.lu/select/5939-kariega-game-reserve-river-lodge 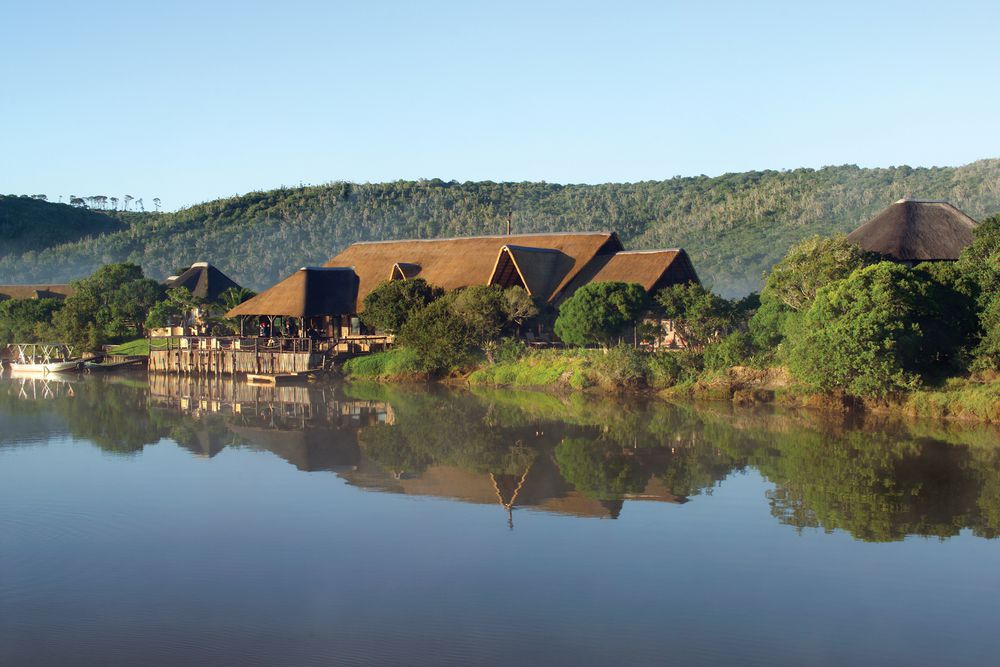 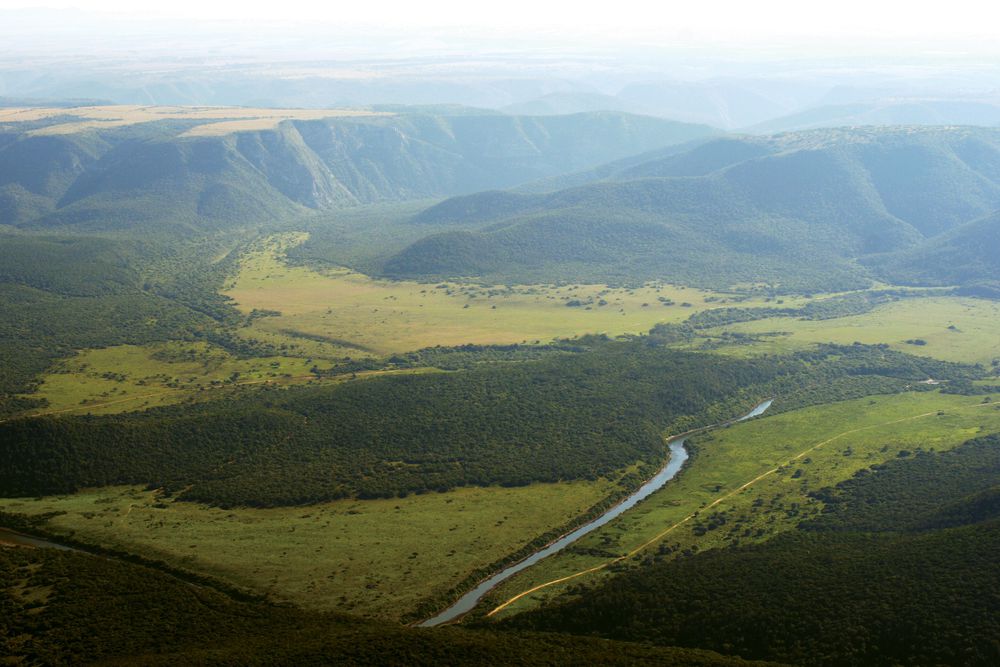 The best part: the Kariega River Lodge is located right on the Bushman River. Each of the nine suites offers an exclusive, African ambience! Here you will enjoy relaxing moments after the exciting safaris. 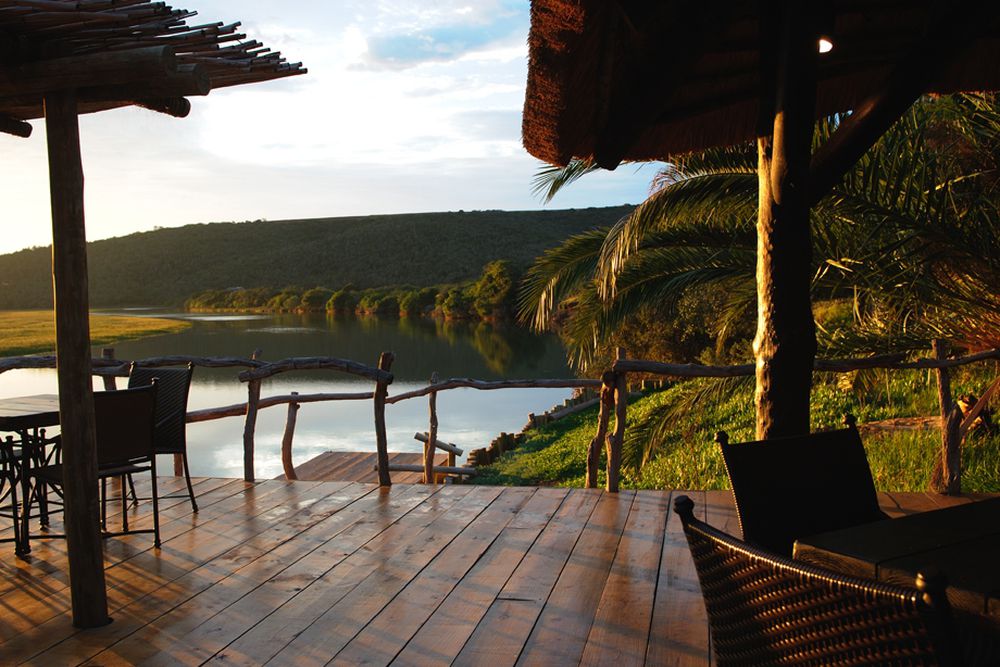 Relax with this magnificent view. You will get up close and personal with Africa's rich wildlife during exciting animal observations! The outdoor pool attracts with a fantastic view over the area. 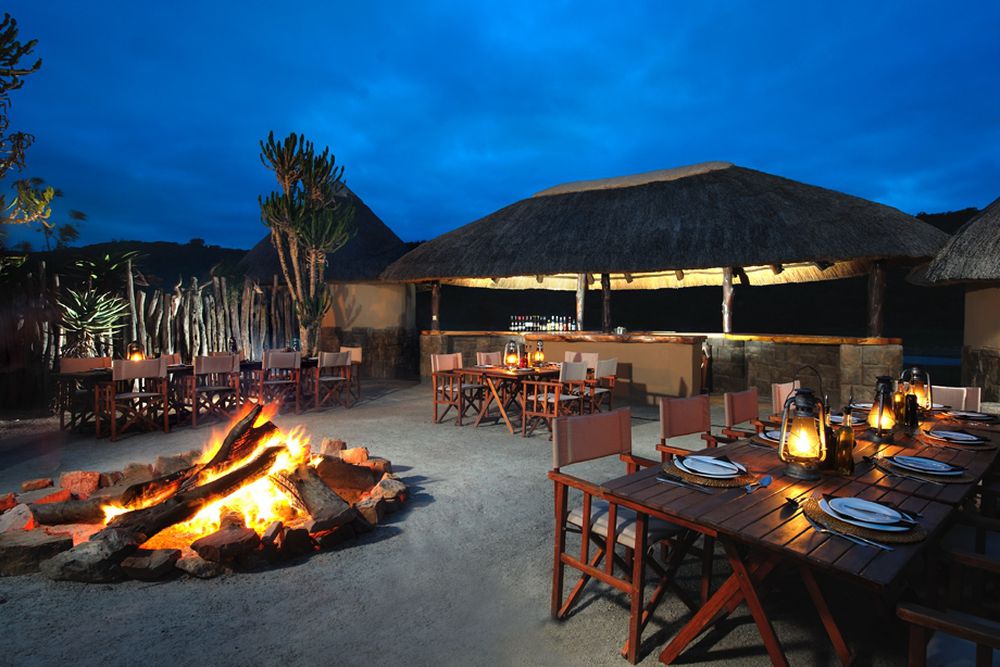 Let the day pass in review at the romantic campfire!

Located in the malaria-free Kariega Game Reserve, the River Lodge is ideally positioned on the Bushman River and offers spectacular views and individual exclusivity as well as unforgettable experiences.

The Kariega Game Reserve is located in South Africa's Eastern Cape province, at the end of the beautiful Garden Route. The Kariega and Bushmans rivers run through the reserve.

Created through one man's vision and the passion and energy of two families, Kariega has been offering guests the opportunity to be captivated by the mystery and magic of Africa since 1989. This malaria-free, family-run private game reserve encompasses nearly 10,000 hectares of pristine wilderness spanning 5 distinct ecosystems. Along the rivers lie forest, bushveld, savannah grassland, fynbos landscape, as well as an acacia woodland.

Kariega boasts an incredible diversity of wildlife. The reserve is home to more than 25 species of game including lion, elephant, leopard, buffalo, rhino, hippo, hyena, giraffe, zebra, wildebeest, waterbuck, nyala and kudu antelope, warthog, as well as other species of antelope and more than 280 bird species.

Kariega Game Reserve comprises four 4-star lodges. In August/September 2014, a luxury tented lodge was added to the range. Thanks to Kariega, you have the chance to experience the entire spectrum of the fascinating African wild lion at close quarters during a trip through South Africa also on the Garden Route.

The River Lodge is absolutely unique. Located on the banks of the Bushmans River, the lodge includes 10 suites that meander along the water. The lodge offers exclusivity, comfort, spectacular views, and a breathtakingly beautiful outdoor pool. Here you will find luxurious peace and a depth of tranquility that eludes description.

The lodge connects the Big 5 Game Reserve with the sea.

Various activities are offered: The daily boat trips on the rivers to the beach in Kenton-on-Sea and as a safari are unique to River Lodge.

Opening times: All year round 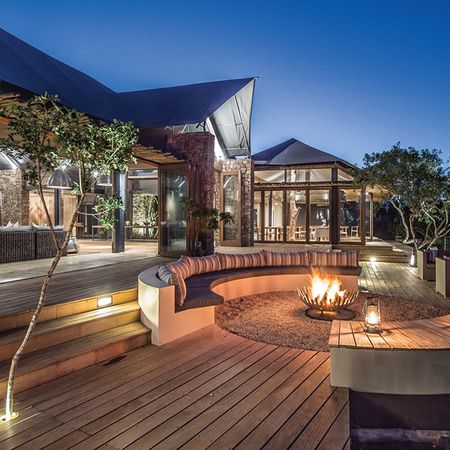 Luxury and simplicity are a priority at Kariega Settlers Drift.

This South Africa trip is not for the faint of heart. 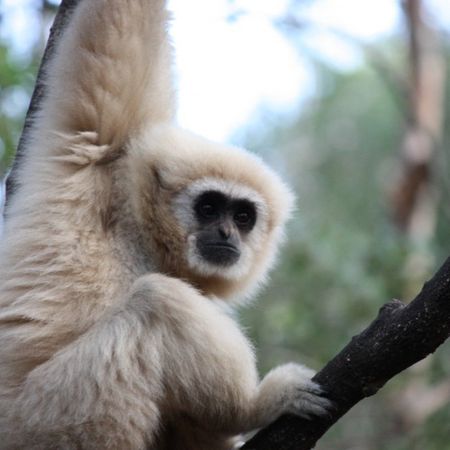 Monkeyland is a unique sanctuary for many African monkey species and a great attraction on the... 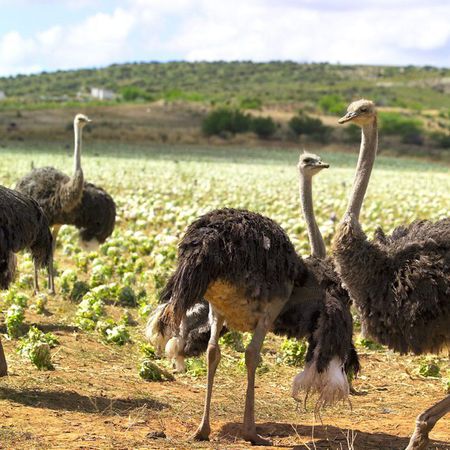 Enjoy an informative tour around the farm, where you will learn all about these interesting...